The MIES Project started in 2012 when my camera and me passed by the Neue Nationalgalerie Berlin. I was fascinated by the interplay between the construction of the building and the light. It was like being asked for a dance, inviting me directly for photography. This spirit persisted constantly during the next years. I followed the building until it was closed for restauration at the beginning of 2015. In March 2016 I visited the Barcelona Pavilion where the same inner experience happened. There, it became The MIES Project. In the following years I visited buildings in the USA and Europe constructed by Ludwig Mies van der Rohe after 1928—In October 2016 the Seagram Building in New York City; in June 2017 the House Tugendhat in Brno, the second largest city of the Czech Republic. My last stops were Chicago and Plano in 2017 and 2018 as S.R. Crown Hall; 860–880 Lakeshore Drive Apartments; 900-910 Esplanade Apartments; IBM-Building; Federal Center Chicago; Farnsworth House. The book of the project was published by DCV-books previously known as Edition Cantz in 2019. Images from the project have been exhibited in 8 locations in the U.S. and Europe Photographs were added, thex were changed were changed. They have been left just as. The exhibition itself is a living organism and that is wonderful. The last exhibition to date was from August 2021 to October 2021 at the Guardini Galerie at Askanischer Platz/Anhalter Bahnhof in Berlin to coincide with the reopening of the Neue Nationalgalerie Berlin. The sequence of images below corresponds exactly to the hanging by the curator Frizzi Krella. Enjoy the gallery tour! Note: The capital letters at the beginning of the image caption indicate the room and the order of hanging. 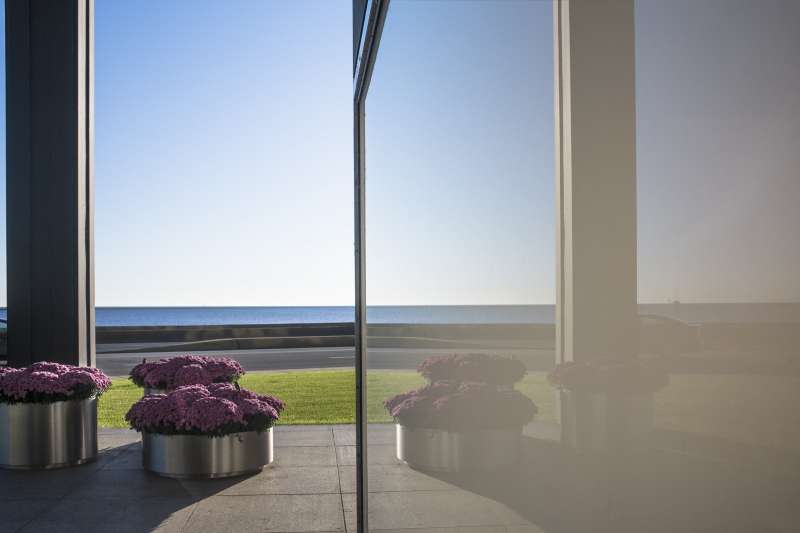 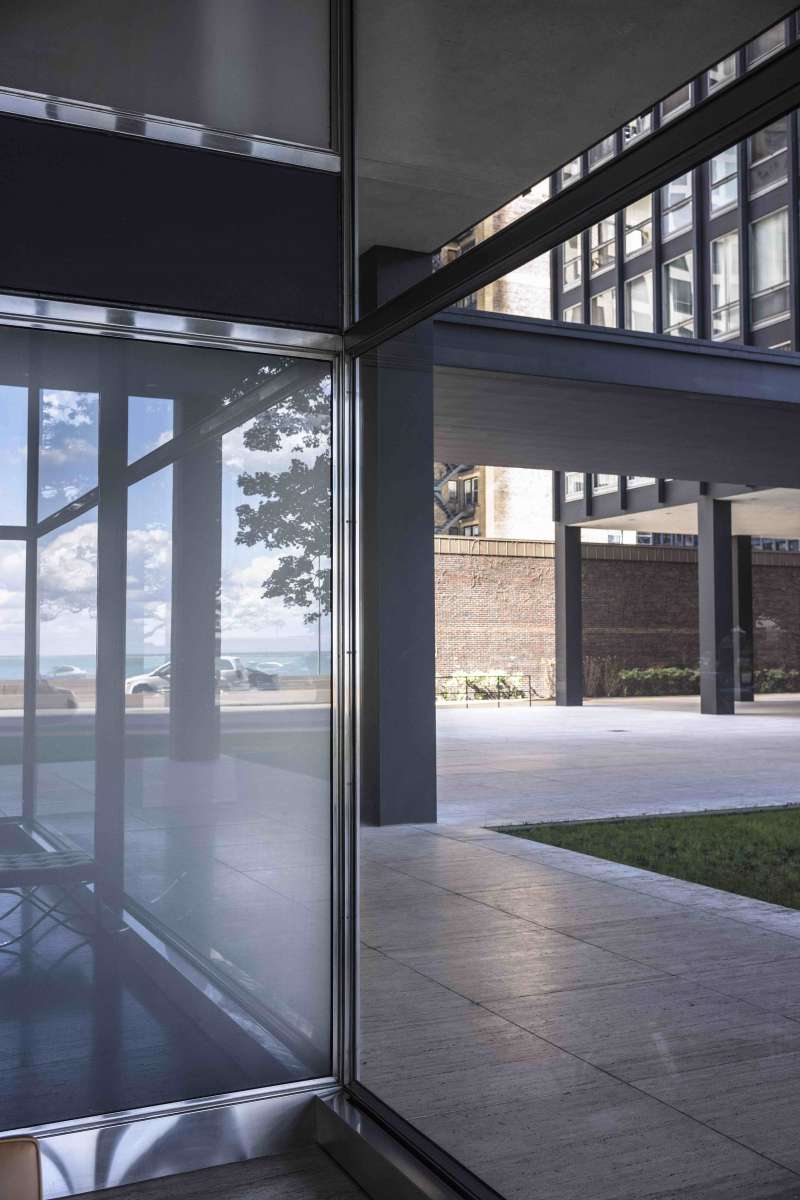 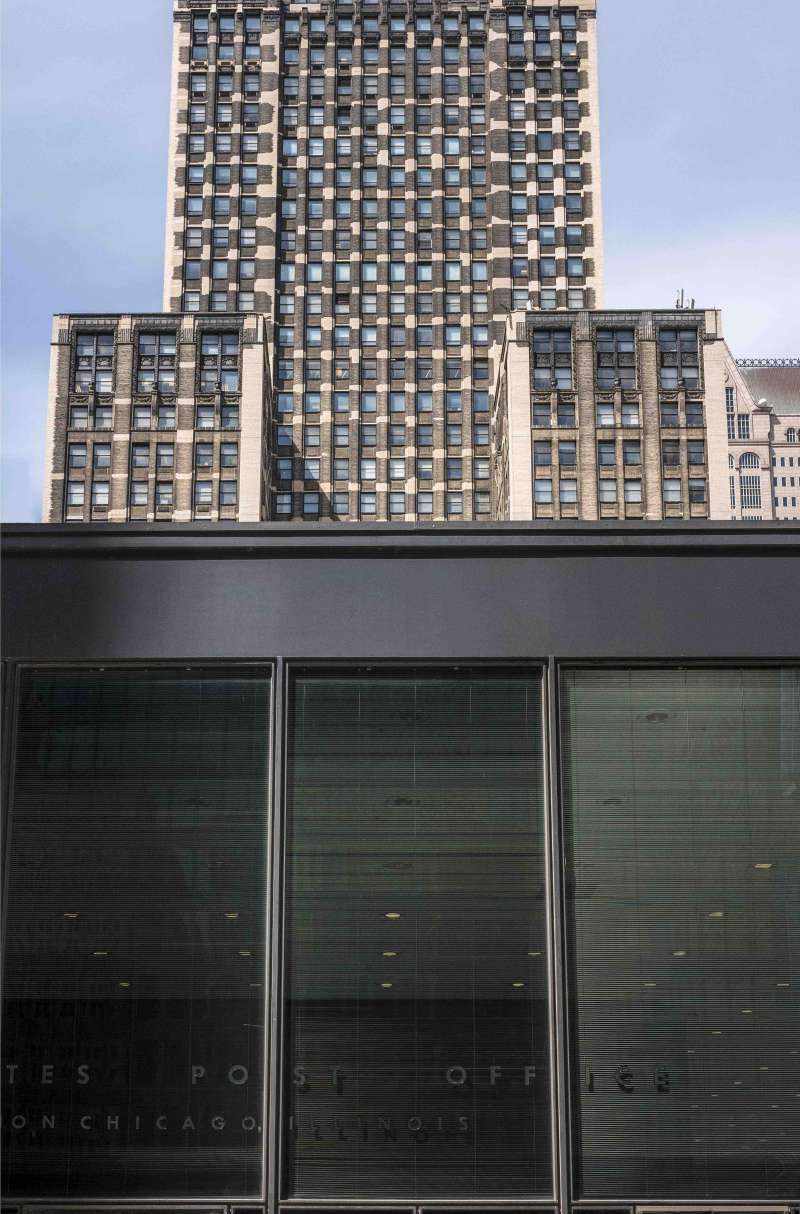 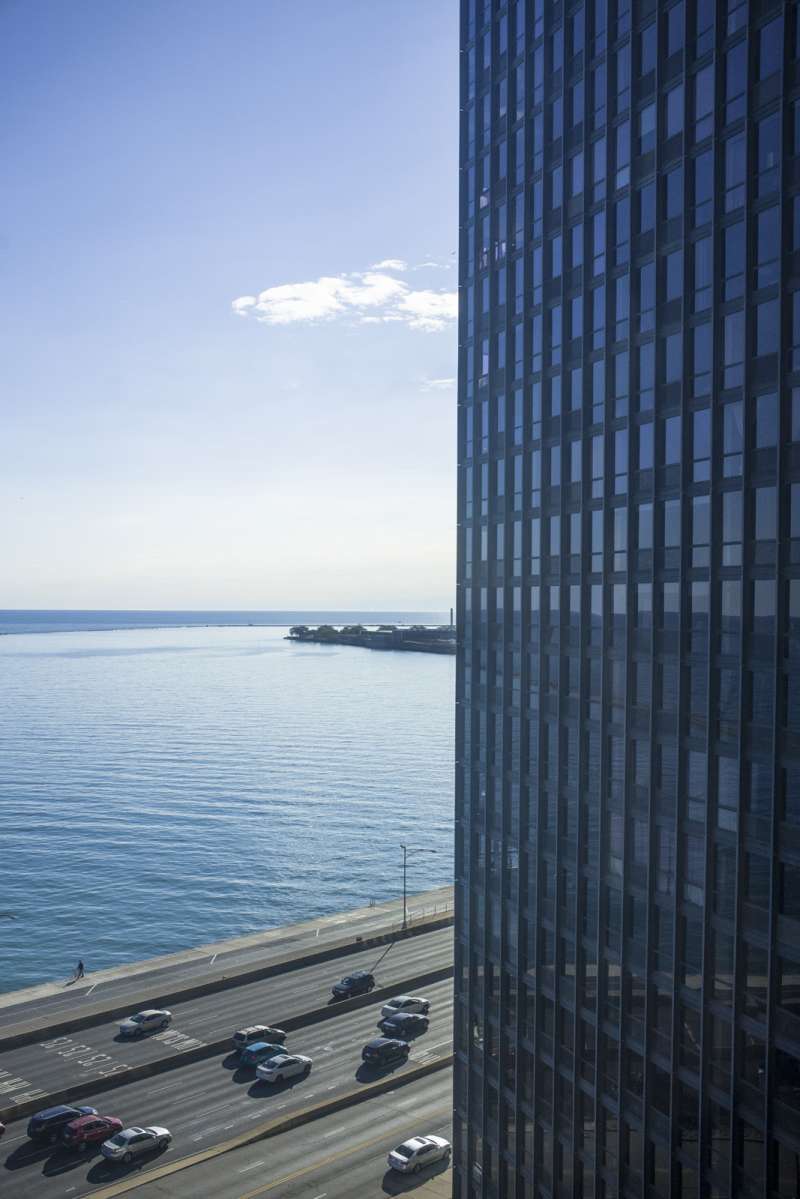 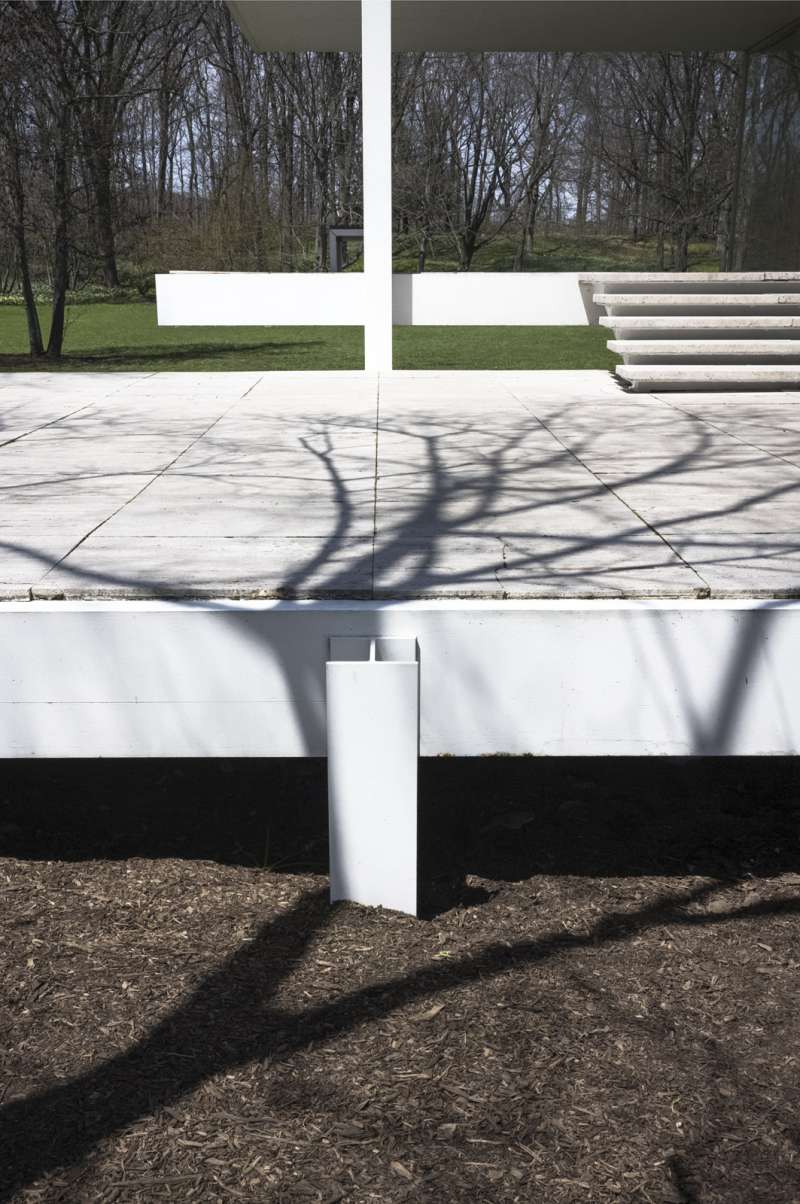 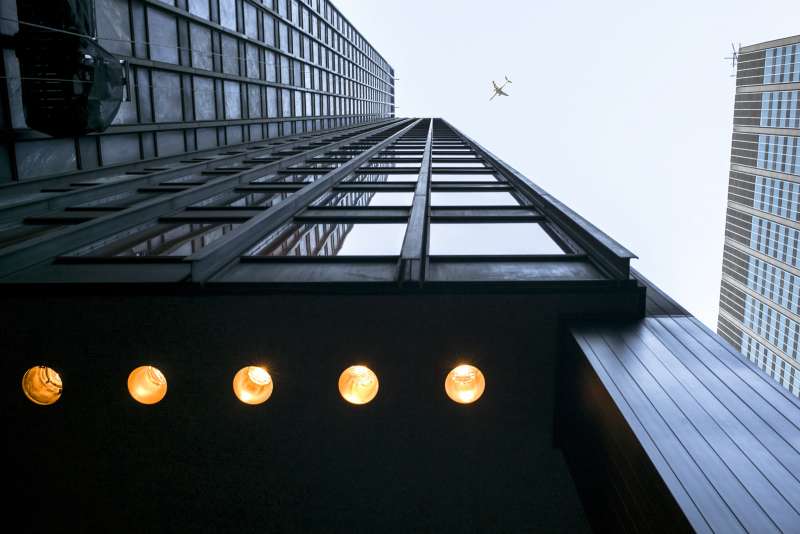 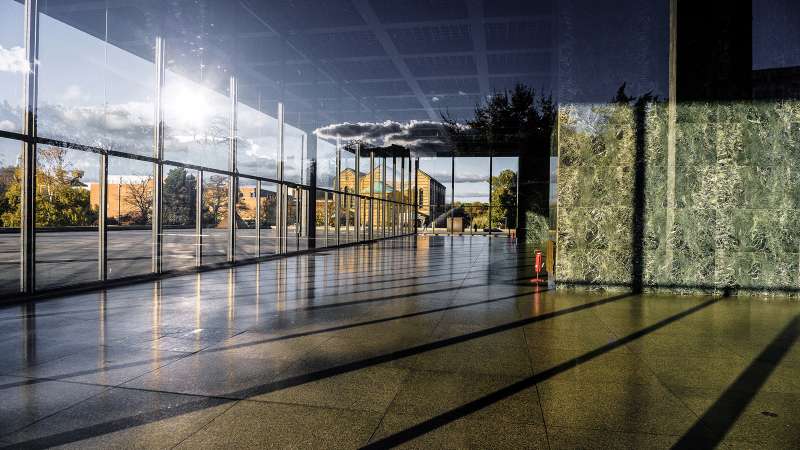 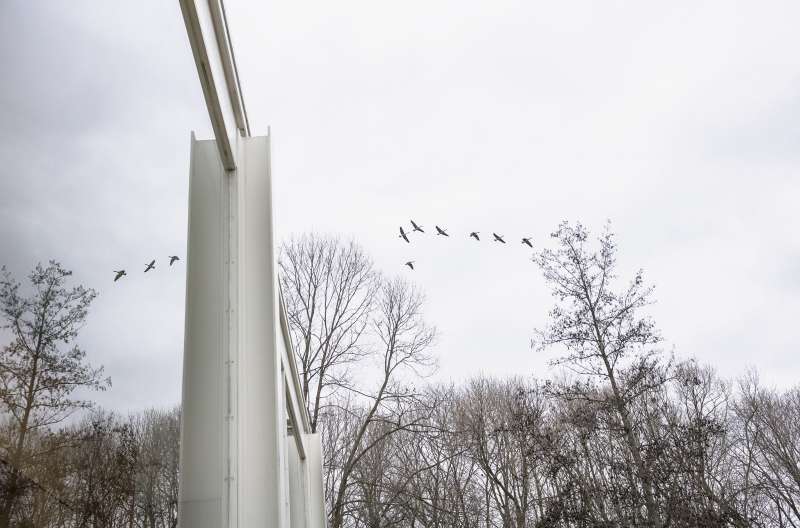 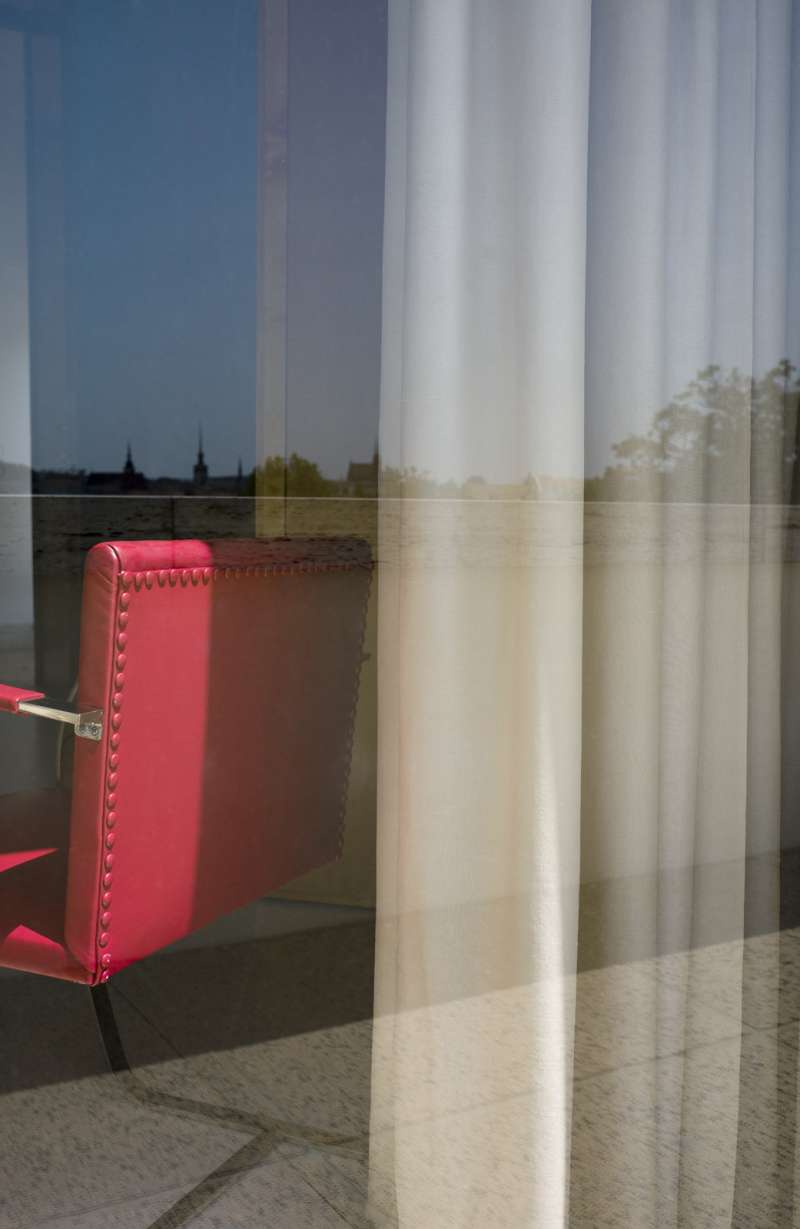 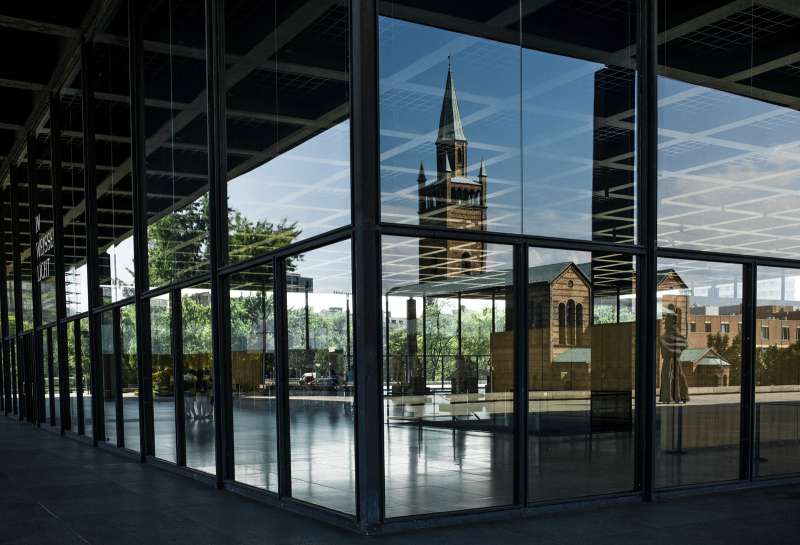 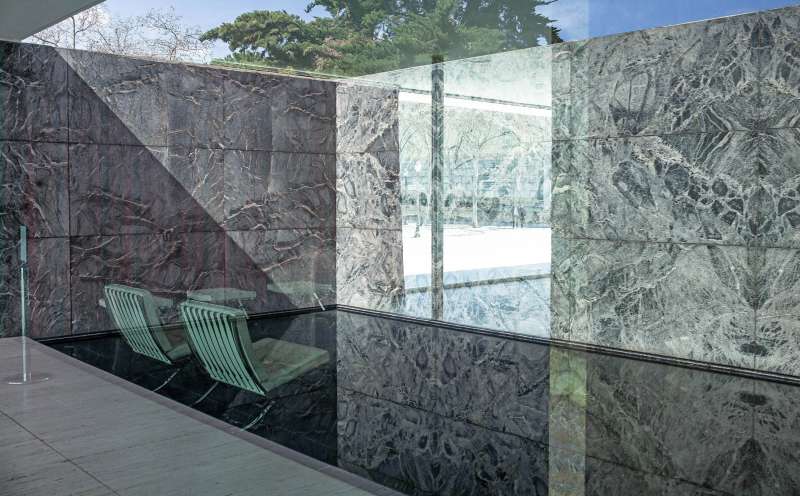 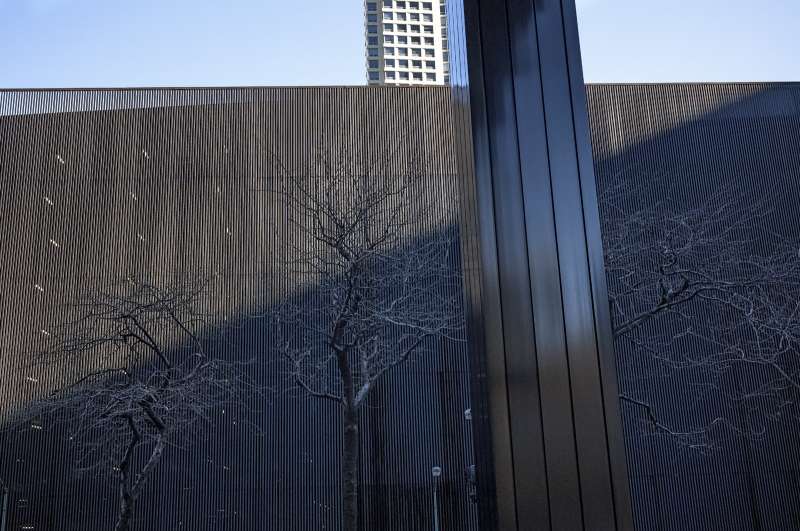 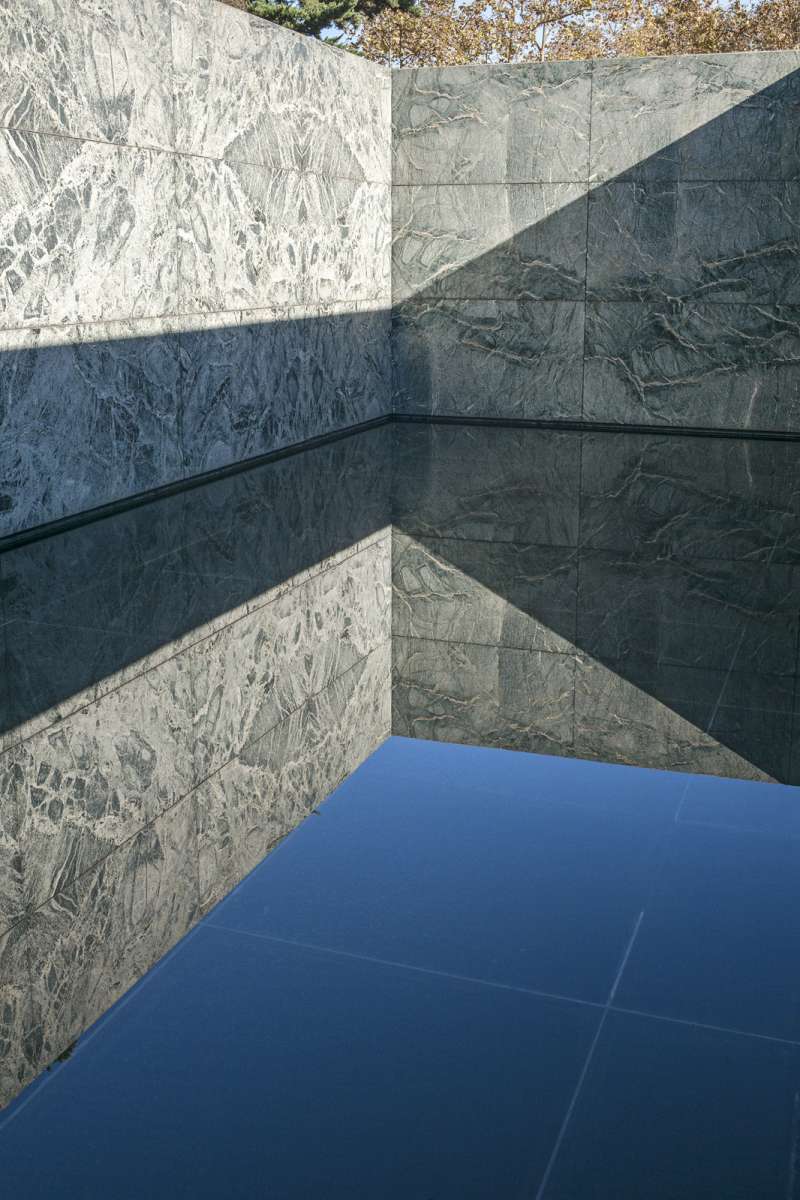 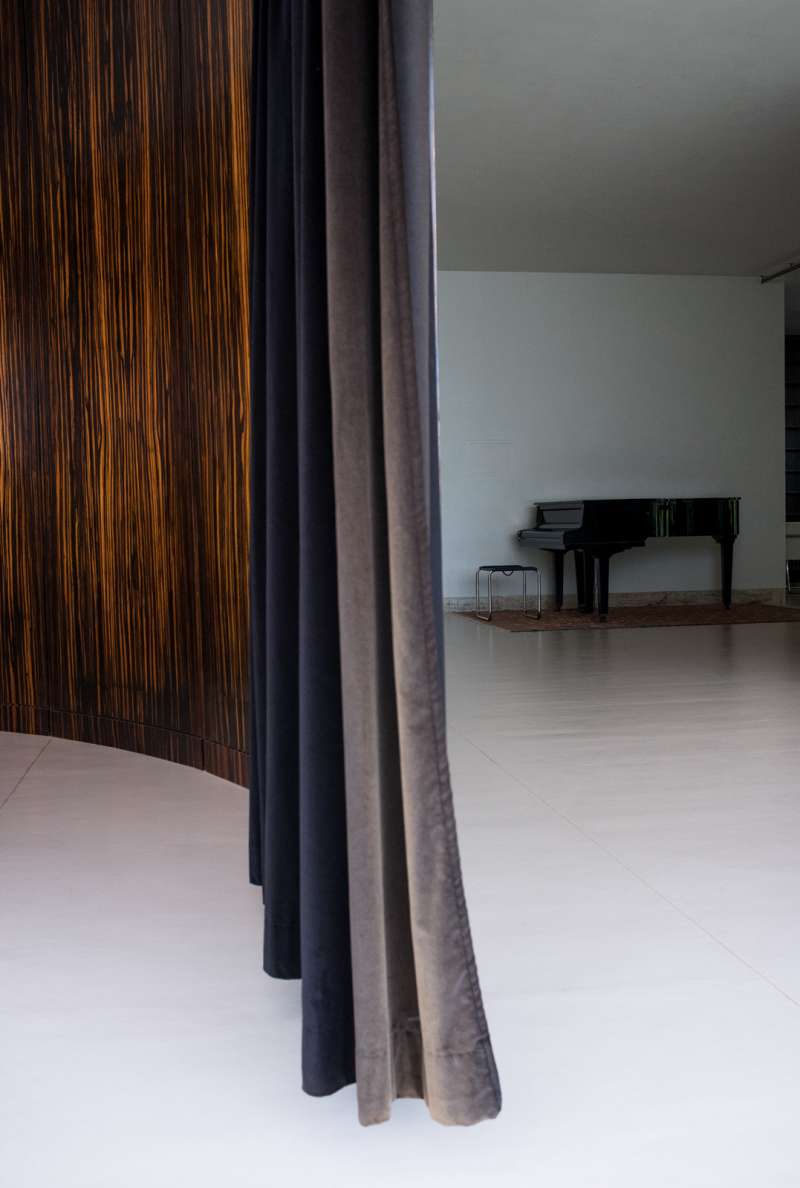 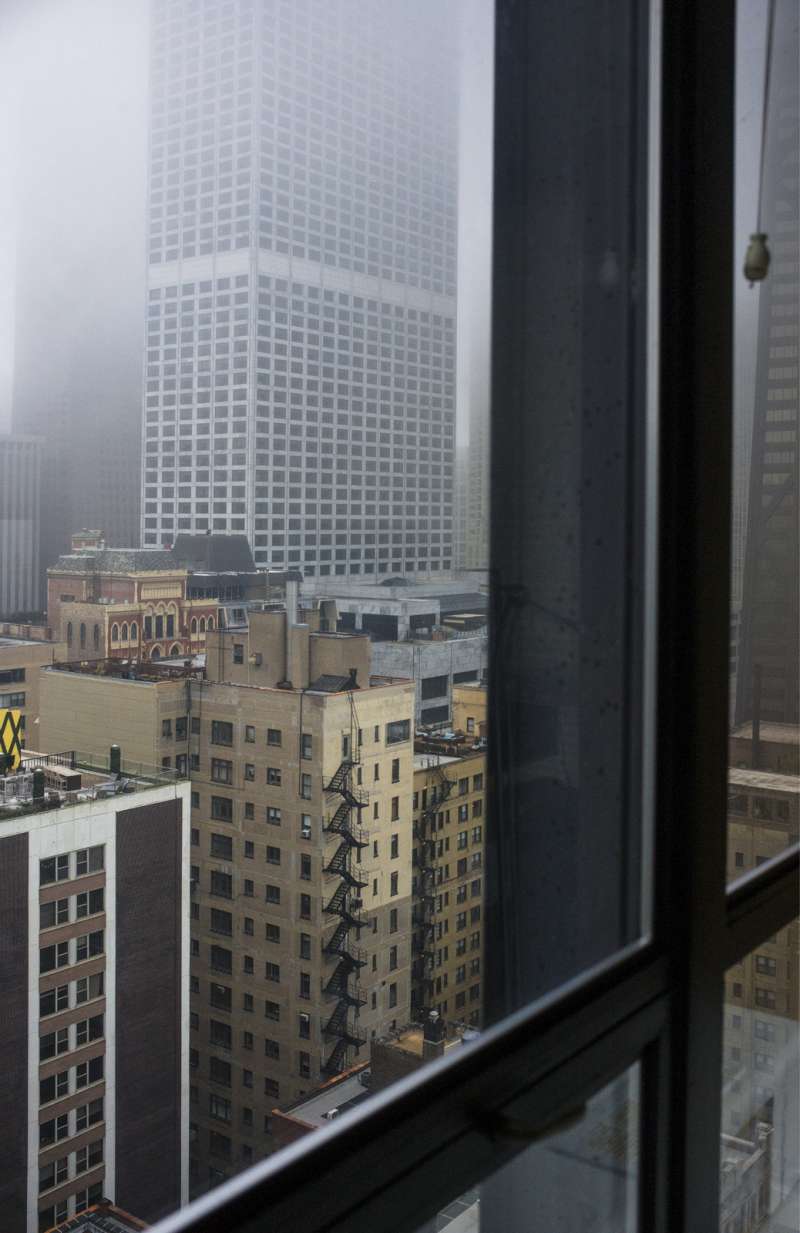 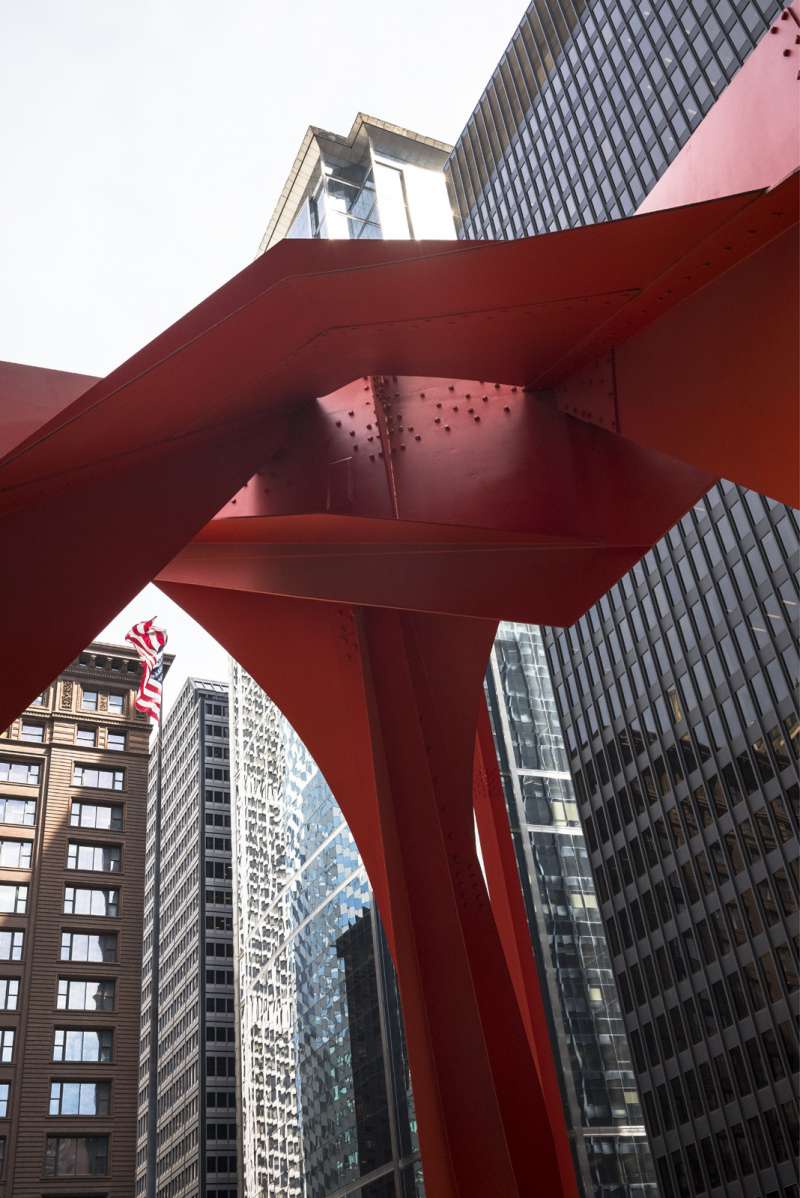 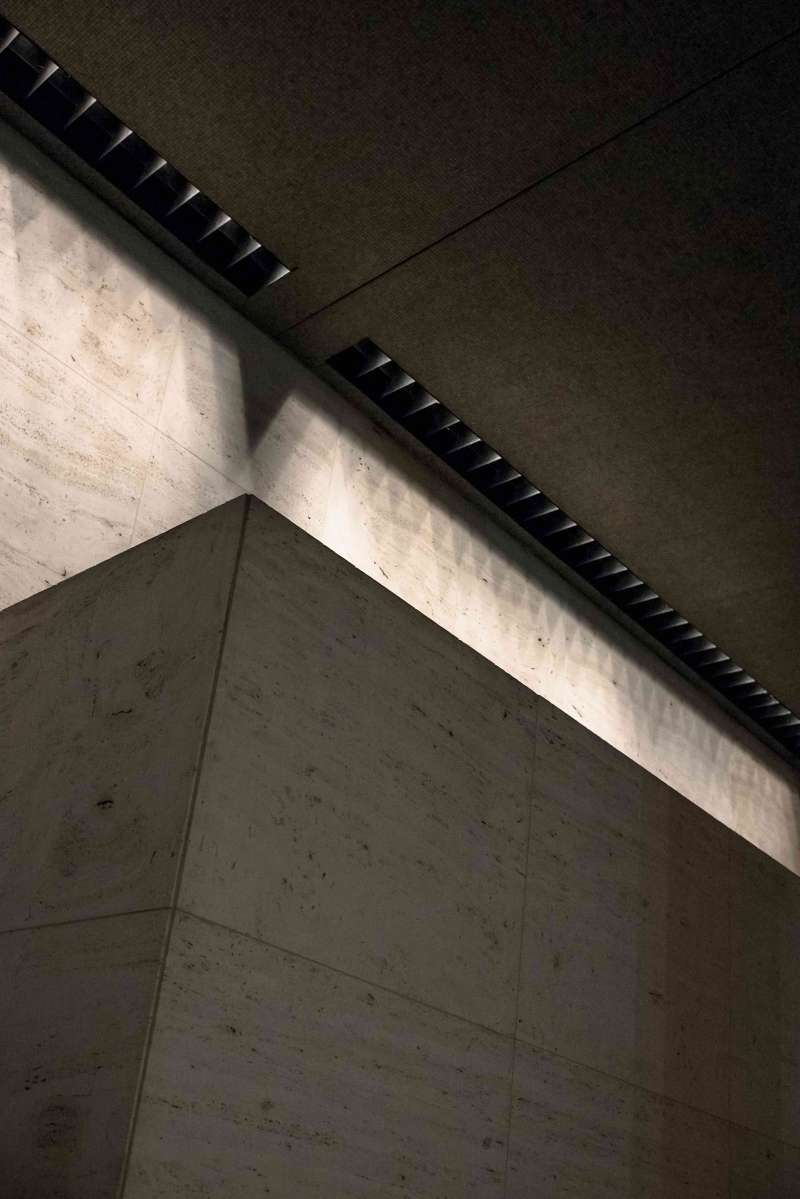 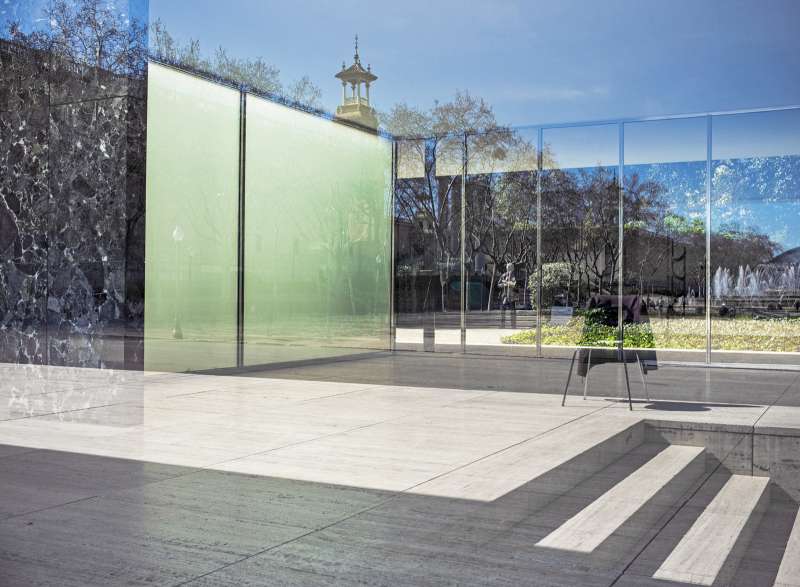 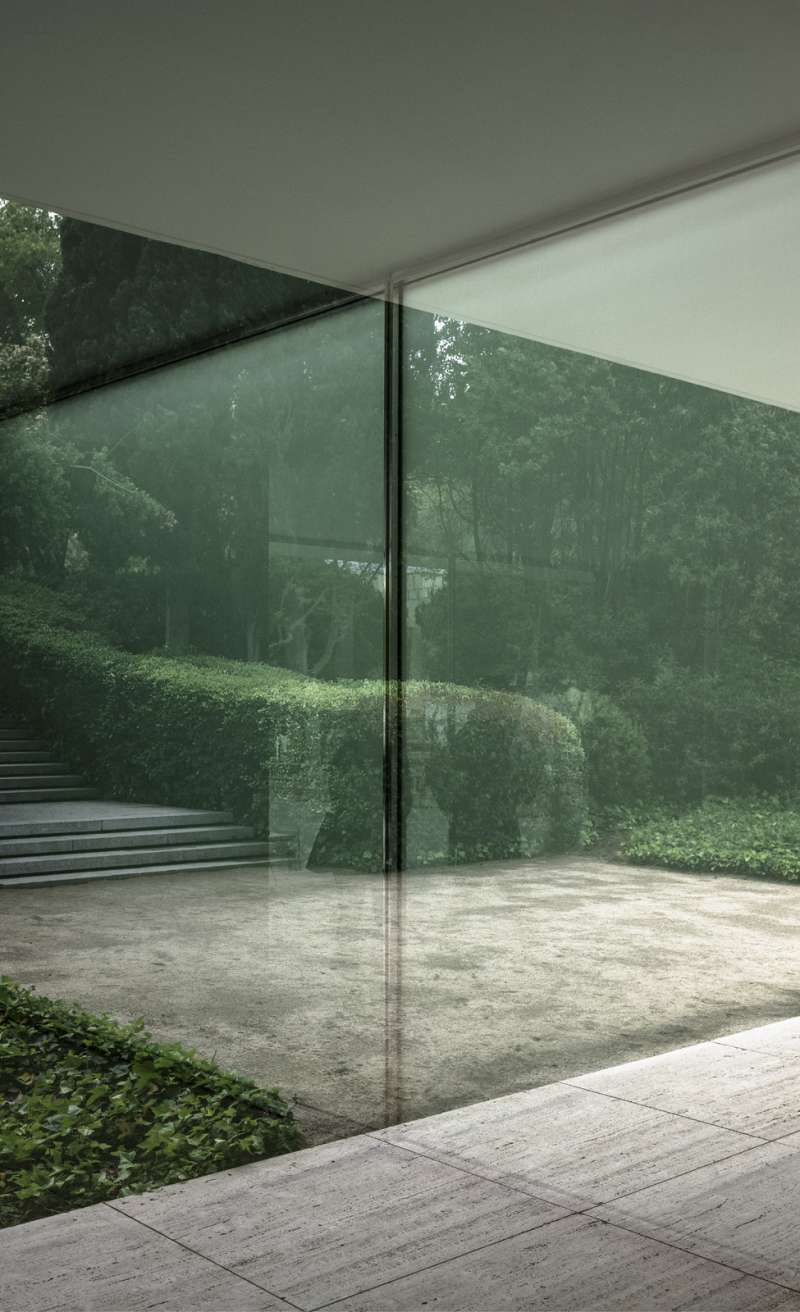 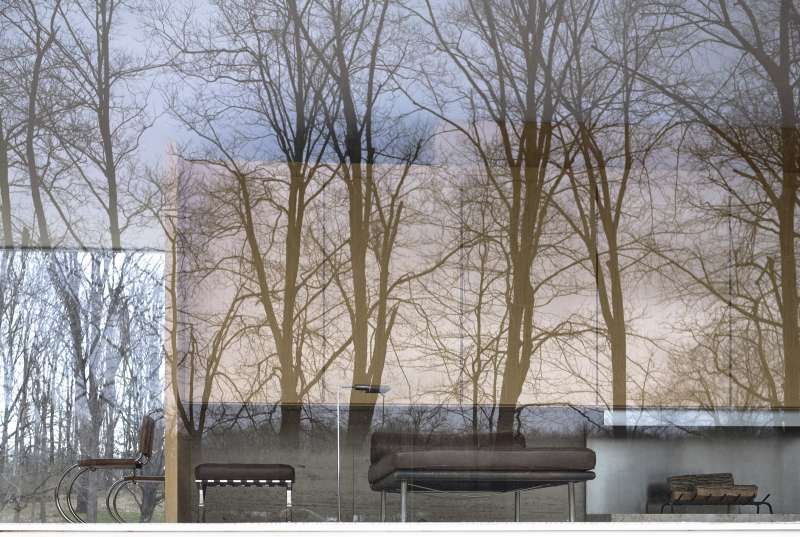 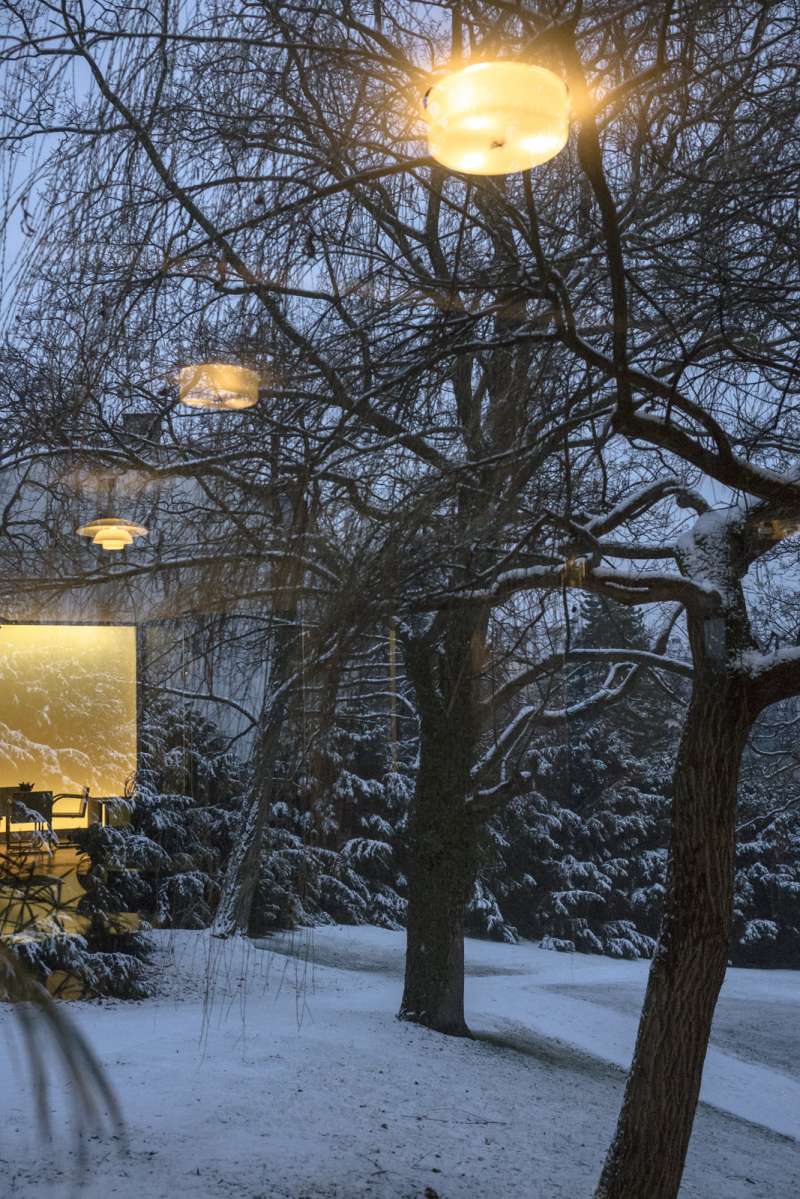 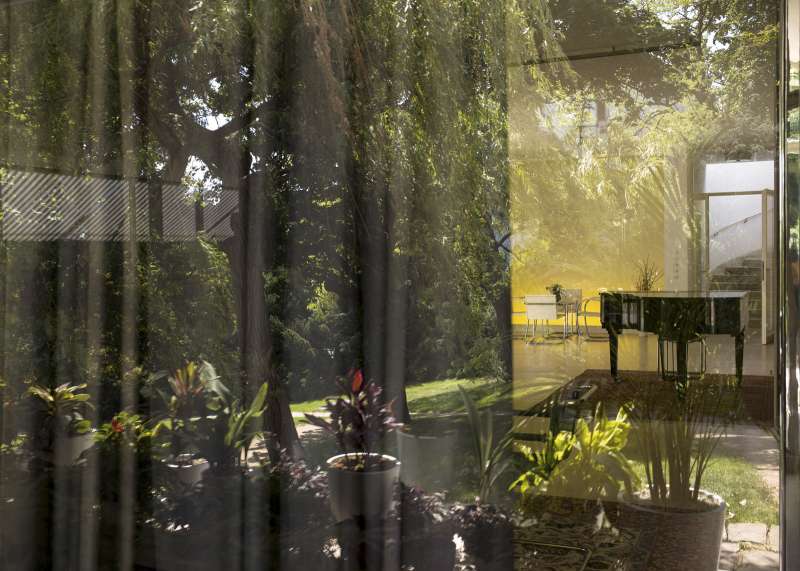 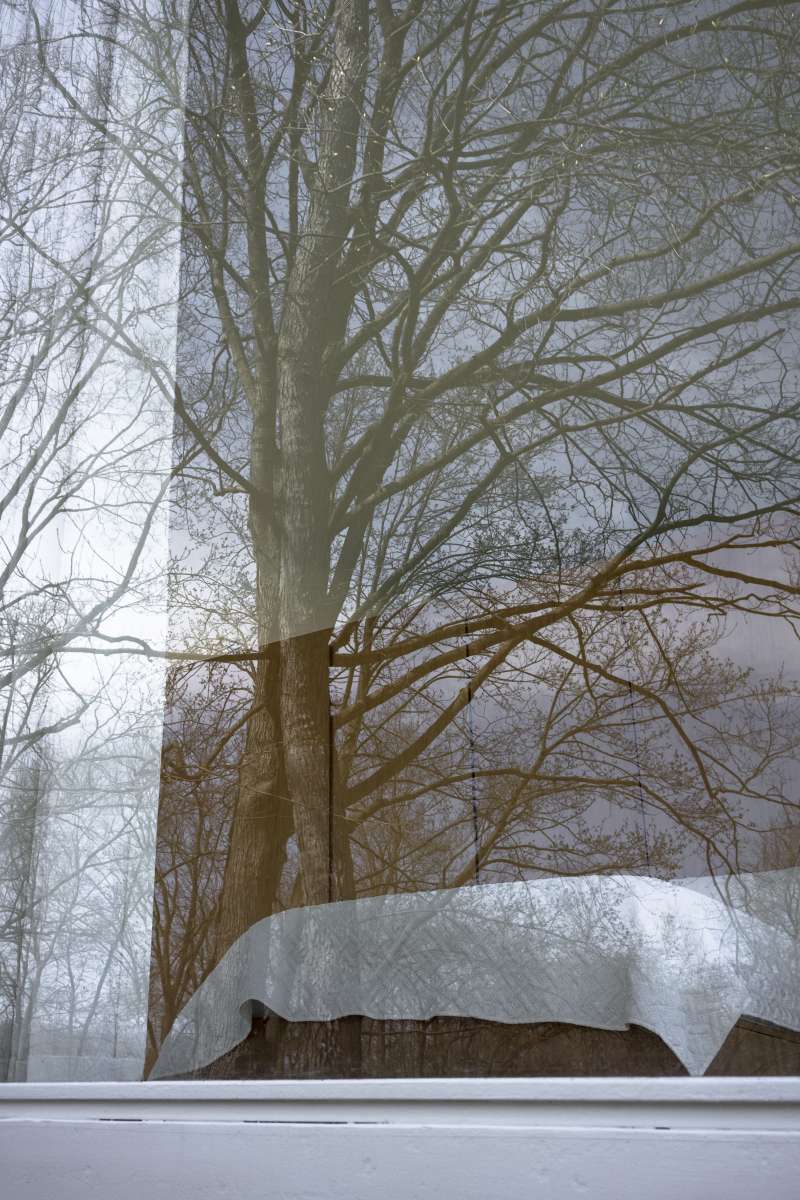 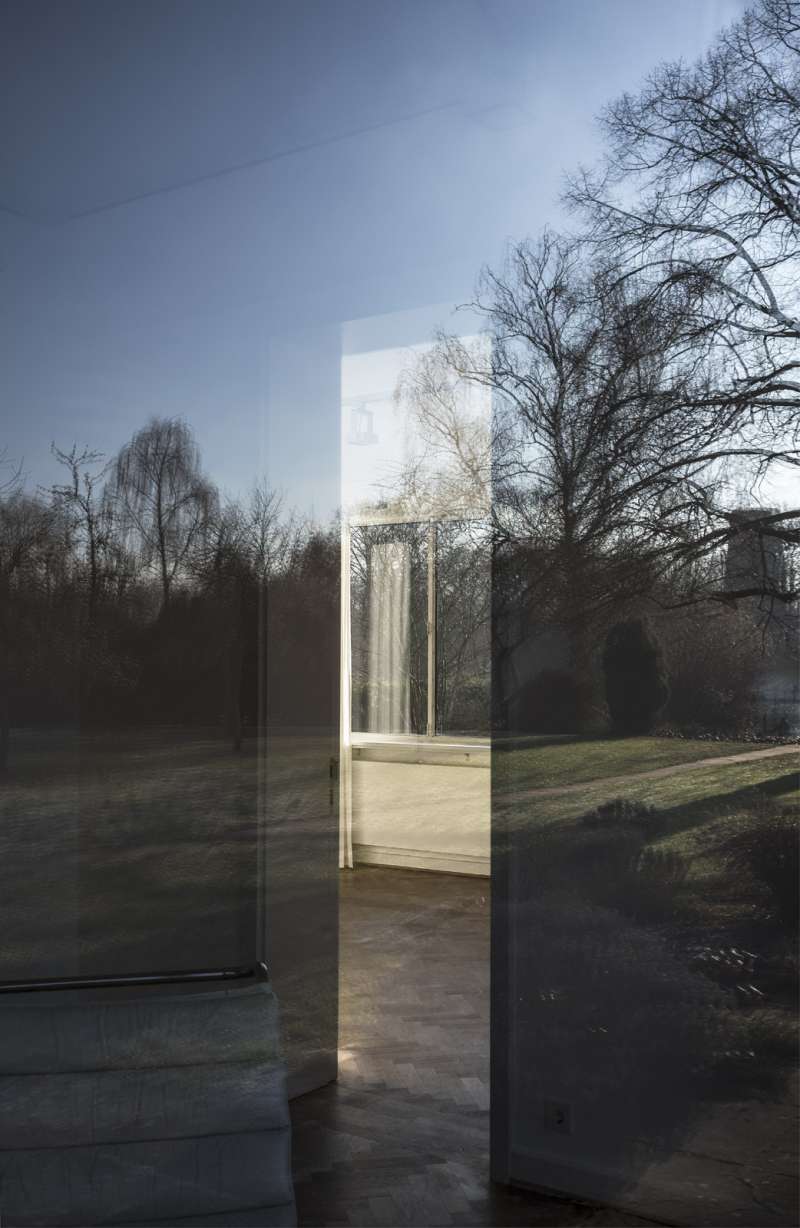 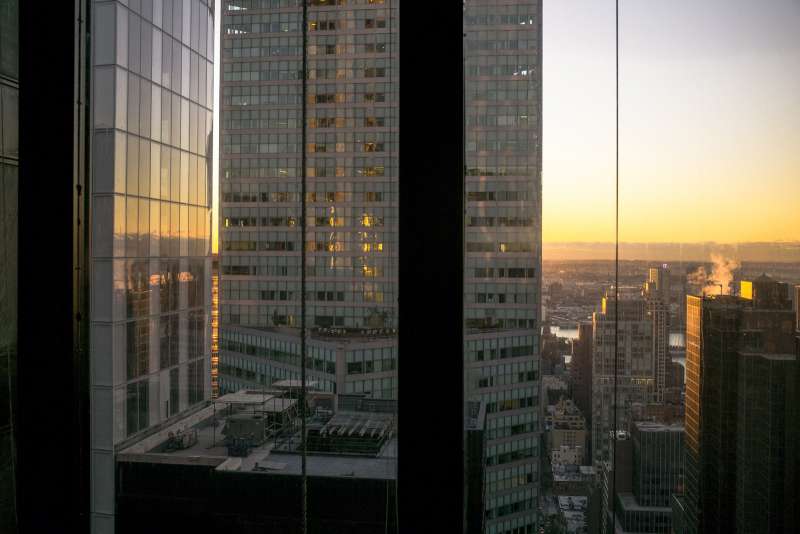 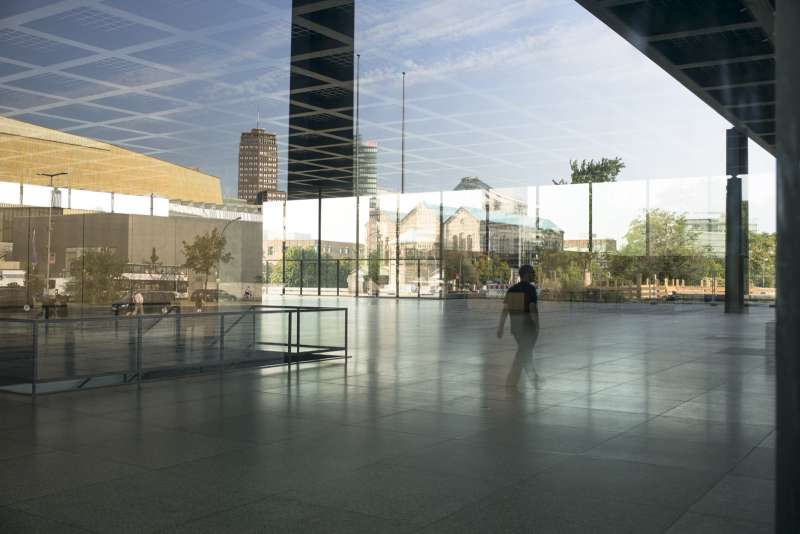 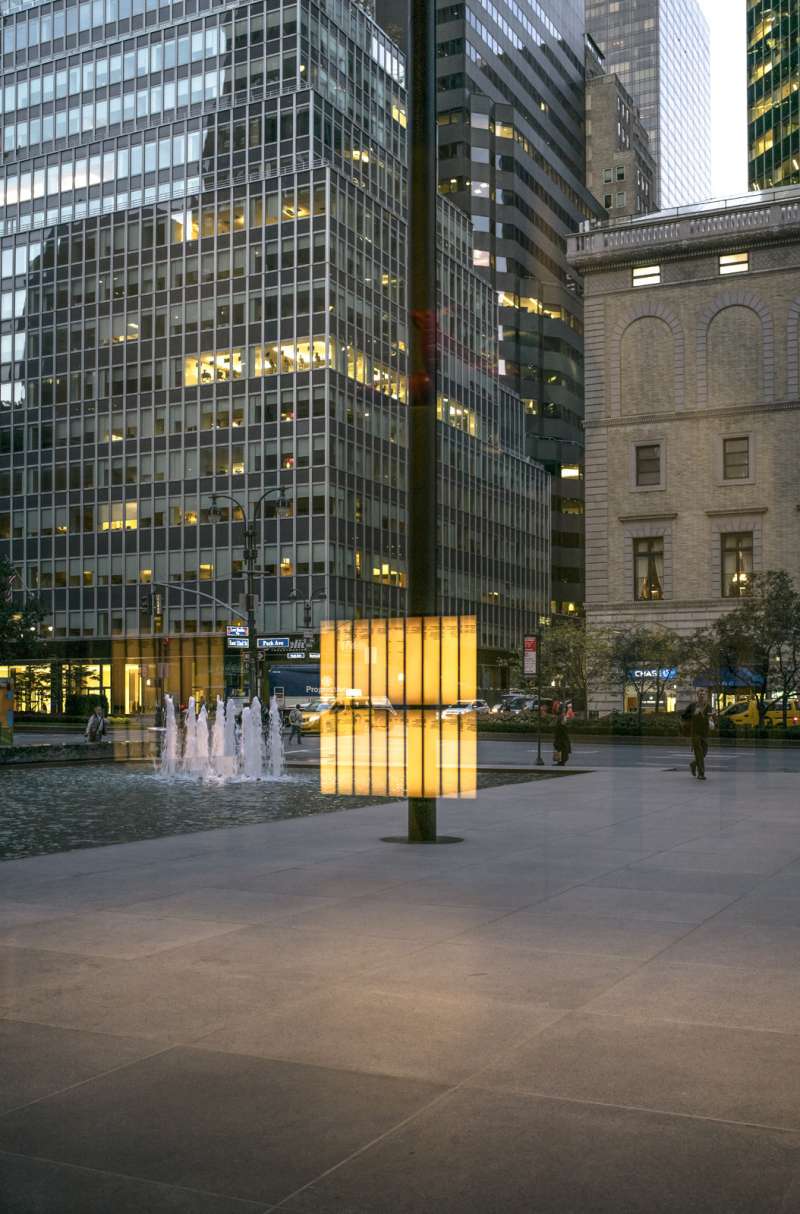 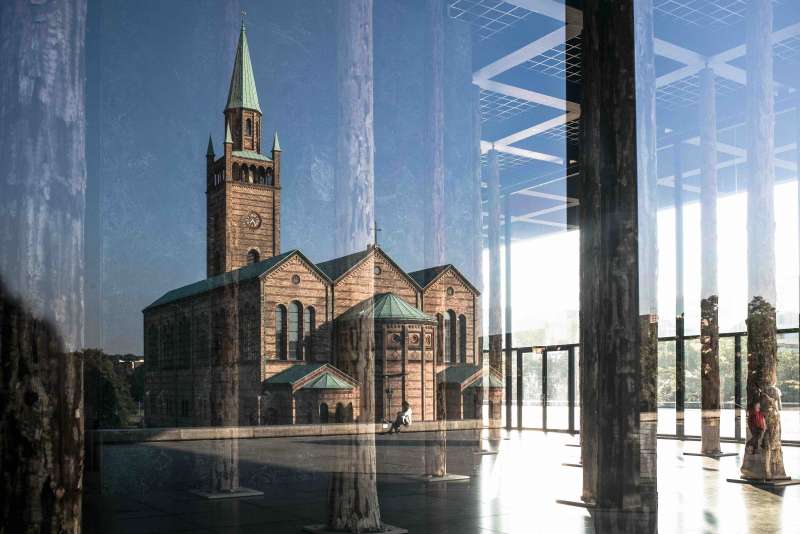 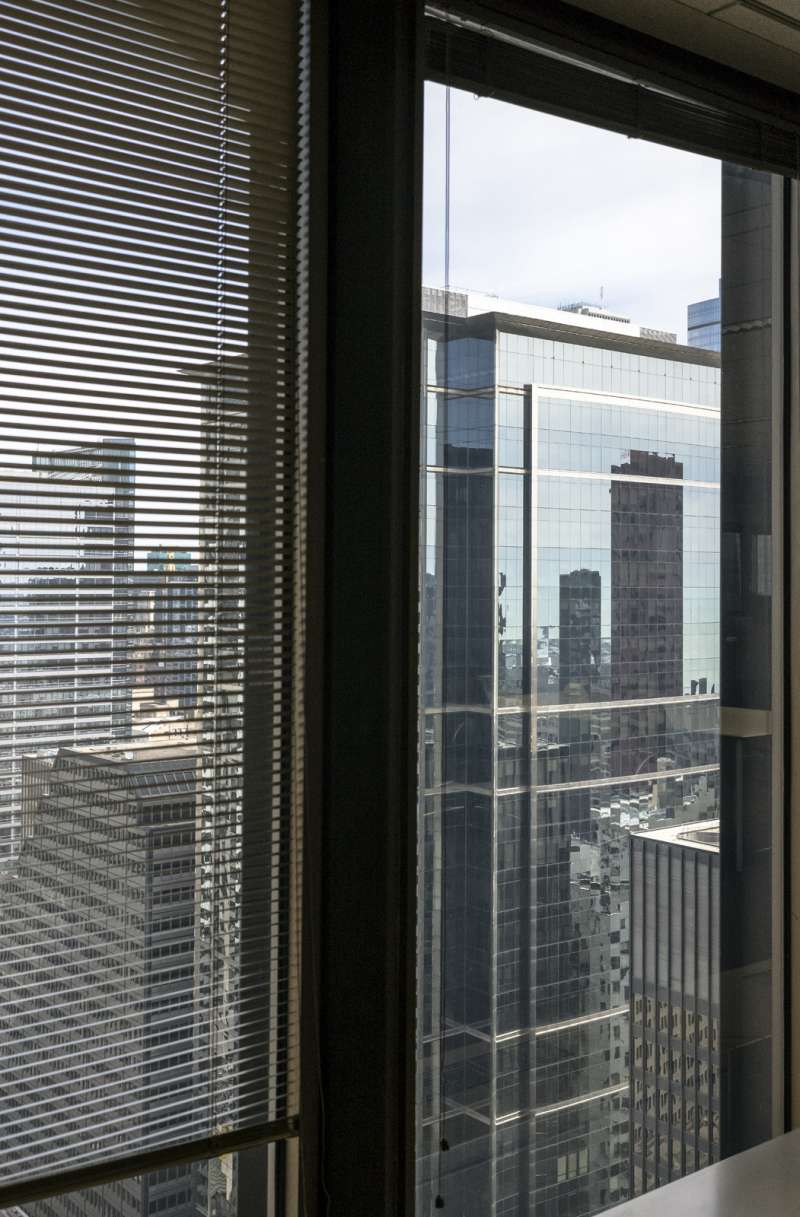 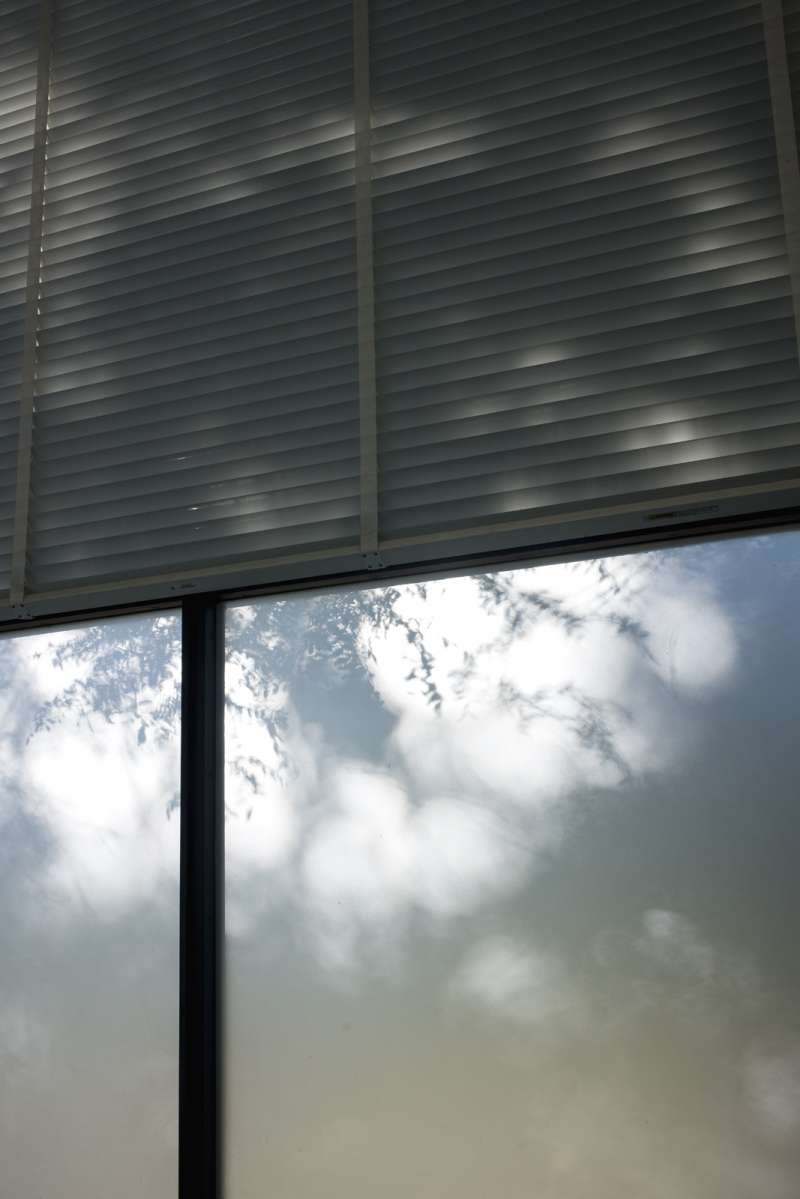